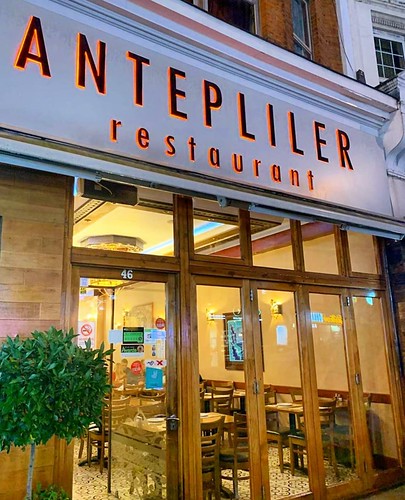 Serving dishes steeped in history and rich in flavour, Antepliler offers a taste of the cuisine of Gaziantep, with its incredible diversity and fresh ingredients.

Ahmet Ustunsurmeli from Gaziantep, set up a bakery in 1993, making the first authentic baklava in London, before opening the restaurant Antepliler in Green Lanes (‘Little Turkey’), in 1993.

Antepliler means ‘from Antep’, the area known as Gaziantep. Located in the south eastern Anatolian region of Turkey, Antep is one of the world’s oldest continuously inhabited cities. Its long gastronomic history was influenced by the Arabs, Persians, Alexander the Great, the Romans, Byzantines, Seljuk Turks and the Ottomans, who all left behind influences on the local cuisine. 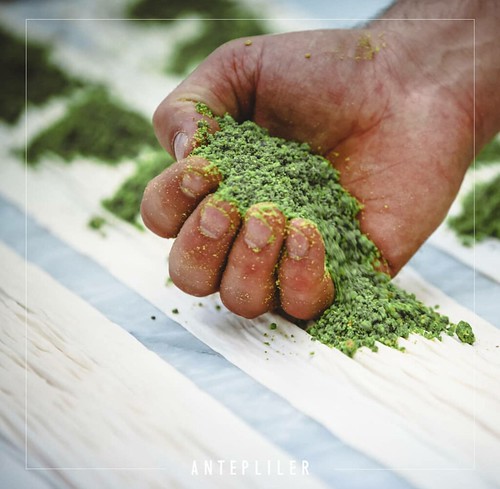 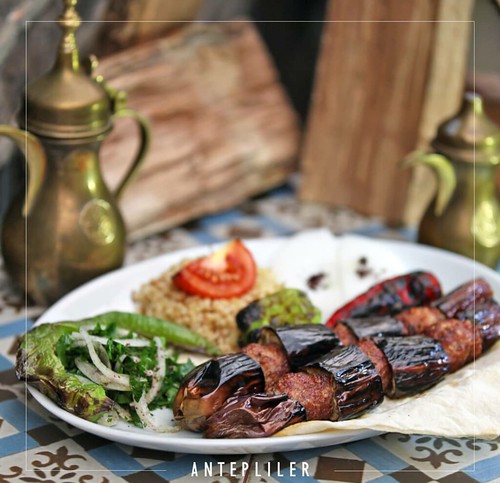 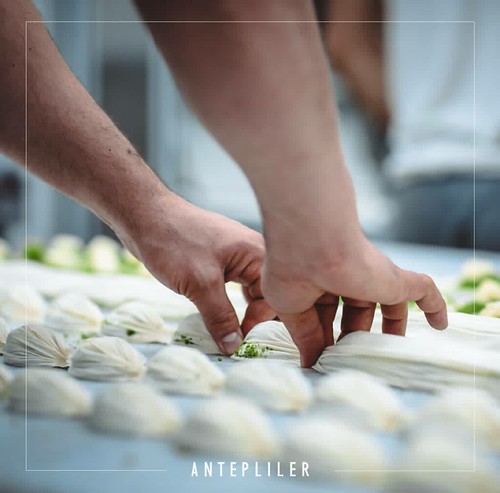 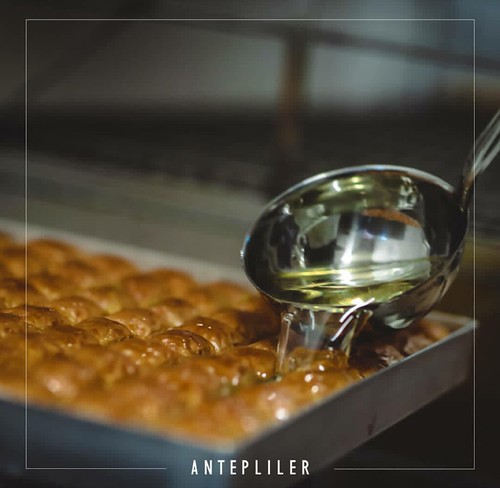 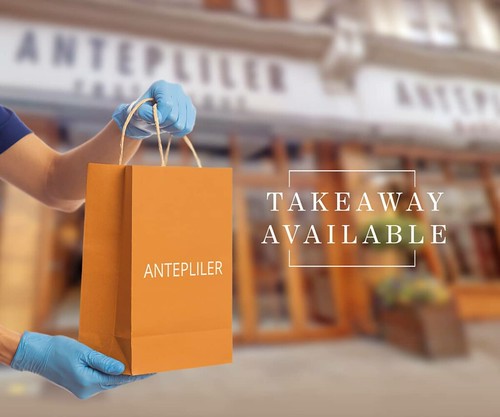 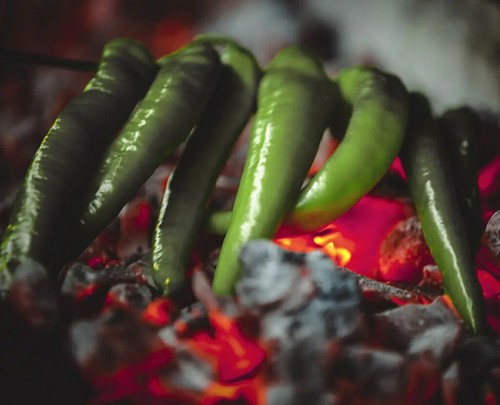 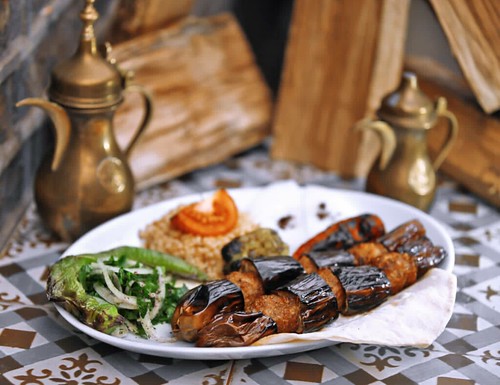 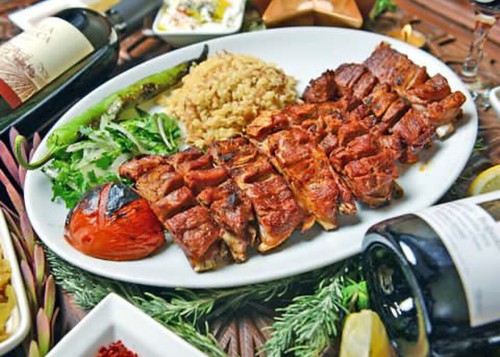 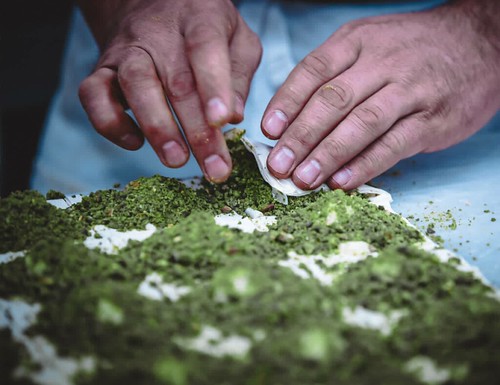 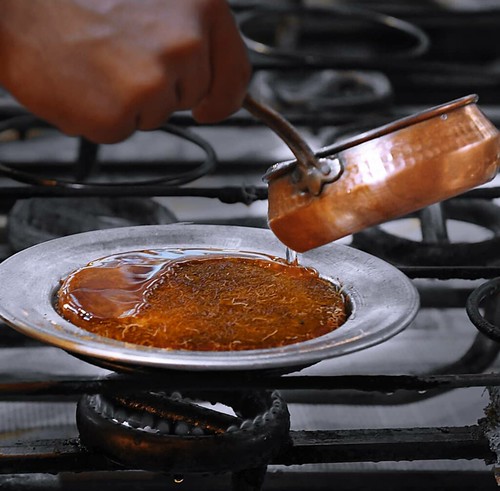 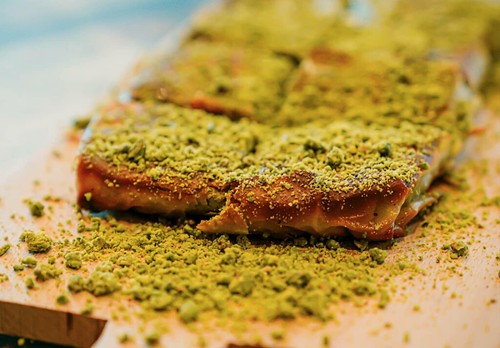 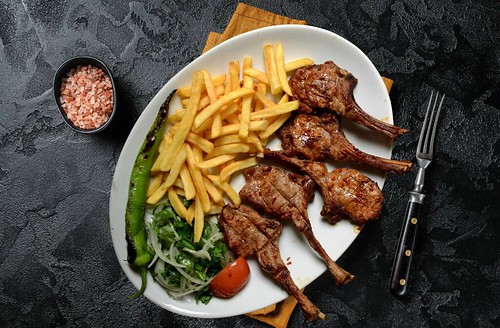 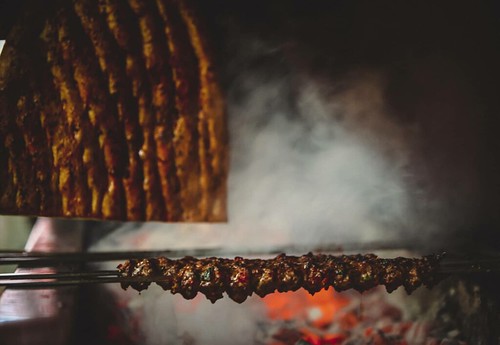 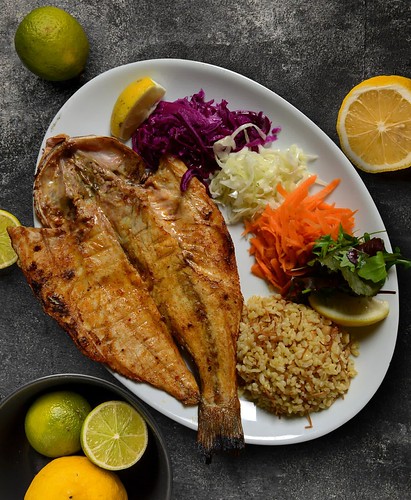 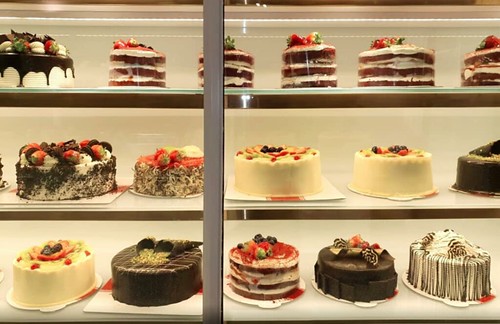 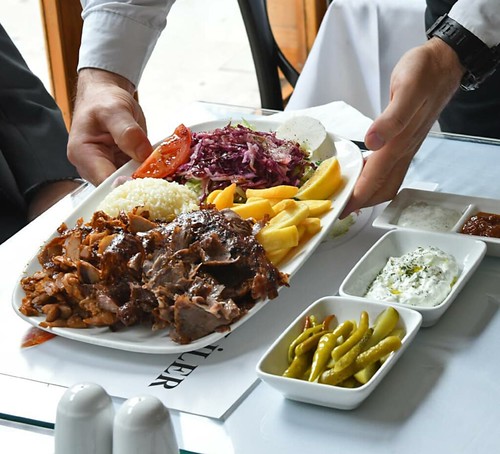 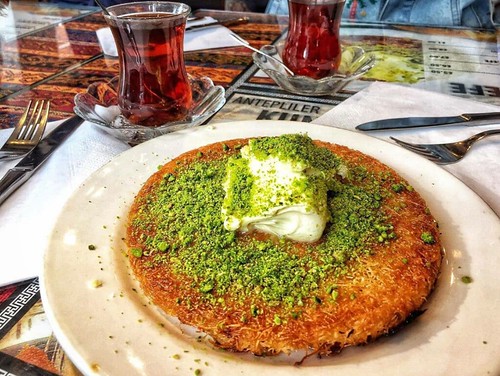